1977. Graduated from Victoria University (Prahran CAE) and RMIT Melbourne and worked for the corporate sector as a mechanical and industrial designer.

1980-1981. Worked as a industrial designer for an American company in England.

On return to Australia was employed as Industrial Designer and Engineering Manager for an industrial exhaust and extraction company.

1983. Appointed as Industrial and Product designer for Pioneer Electronics Australia at their Melbourne Headquarters.

1985. Founding member of Bright Bears Design. Continued work in Melbourne including servicing Pioneer Electronics until 1997 when the Bright Bears company was restructured and sold.

1997. MDH Design Group was born and still offers 24/7 service till this day with continued experience of 33 years. 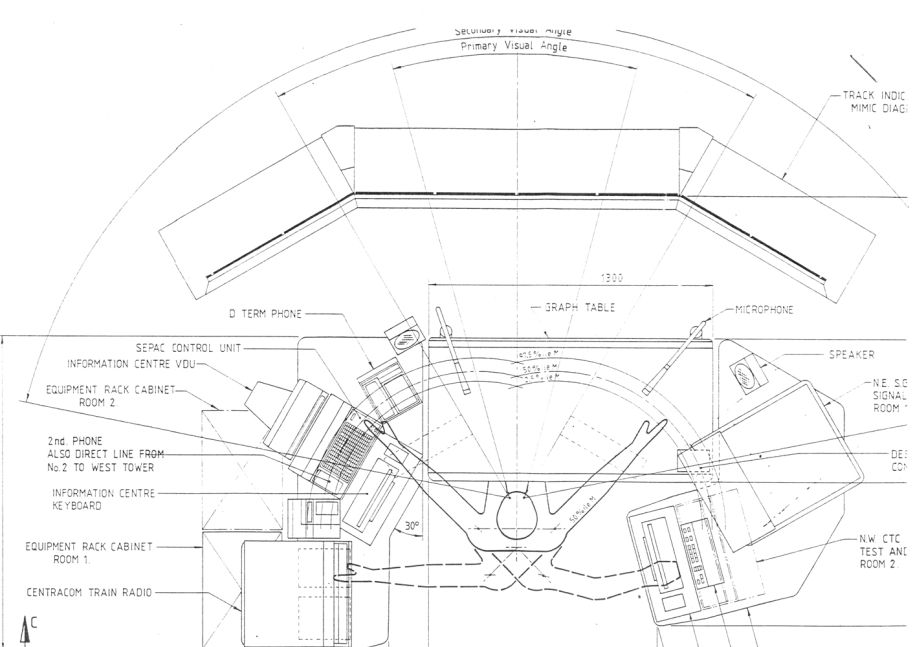